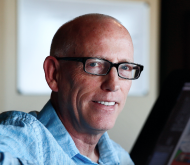 All of our conspiracy theories are true, and I’m wrong about everything as always.

The window for conquering the cartels is closing fast. Most of our conspiracy theories are turning out to be true. And my critic, confesses to being simple.

The next time they want to ban certain weapons, let's remind them of the truly effective ones that they might be missing: 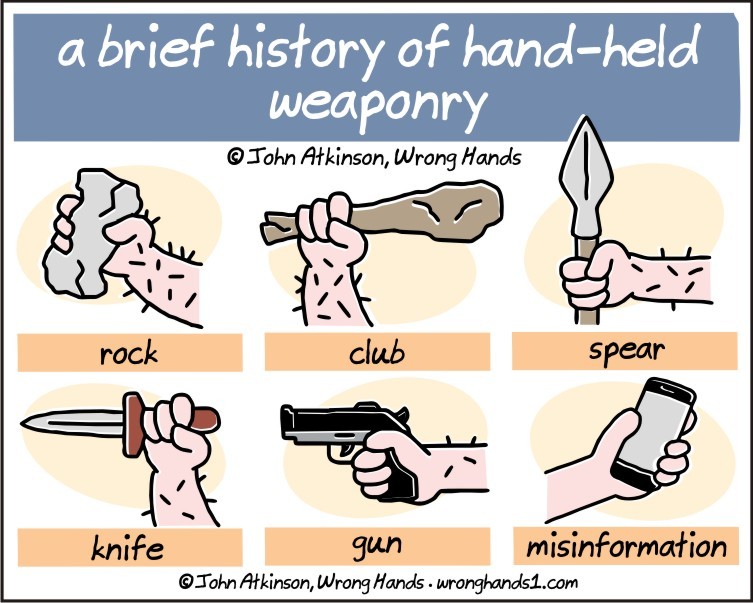 13
View All
6
Reply
kevin@meatcomic.com@KevG
4 hours ago

September 05, 2022
What turned me into a patriot
I was raised to be patriotic. But I also came by it honestly.

In the mid-eighties I had a problem with a large federal government bureaucracy and it was severely limitiing the quality of my life.

With your permission, I'm not going to describe the problem or the federal entity involved because neither is important to the story, and I'd like to remain anonymous.

By that time I had completed a class in hypnosis and wanted to try out my persuasion skills. So I wrote a persuasive letter to my senator, Pete Wilson, and asked him to kick the ass of the offending federal entity.

A few weeks later I got a letter from the senator's staff showing me they had contacted the federal entity and asked for an explanation or some action. Within a few weeks, my problem was resolved, after several years of no action.

I got that done with one letter. And in so doing, I solved not only my own problem but that of literally millions of other Americans who were in the same boat.

That's the day I remember becoming American. I mean, I was born in America, and raised to respect the country, but patriotism always seemed like a duty. It didn't feel organic. But let me tell you, when you experience changing something important with one letter to your Senator, you become a true believer.

A few years later I was selected for jury duty. It isn't a fun experience, and I prefer getting out if it when I can, but I strongly recommend every American serves on a jury at least once. When you see how seriously twelve strangers take their assigned job of protecting the accused, and the community as well, it turns you into a patriot if you didn't start there.

The defendant in my first jury experience was guilty as hell. But the penalty did not fit the crime, in my opinion. So I hung the jury and saved his career. He doesn't know who saved him and never will. All he needs to know is that one American saw an injustice and fixed it without asking for anything in return.

That's America, and I'm all in.

Powered by Locals
About Community
Coffee With Scott Adams
73370 Members

1553
View All
97
Reply
Don’t have a Locals account yet? SIGN UP
I’m already a member Log in
Please keep this window open while your file is uploading...